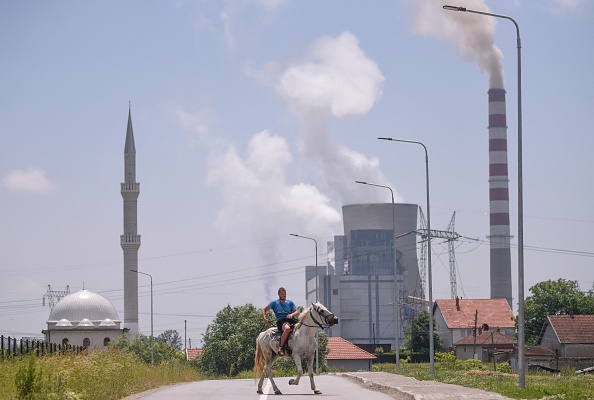 Many negative health effects can result from exposure to levels of air pollution. Lung cancer, heart disease, and respiratory problems are all at increased risk because of it.

Health effects have been linked to both short-term and long-term pollution exposure. Children, the elderly and people living in poverty are particularly vulnerable to more severe effects.

PM2.5 fine particles that penetrate deep into the lungs are by far the most harmful toxins to health and are strongly linked to increased premature mortality.


Everyone has a duty to fight against air pollution. We all have to work a lot harder. with haste and initiative to reduce air pollution.

It is essential to take systematic and cooperative action with the active participation of all sectors.

Government (federal, state and local), cities, general public and individuals are all included in this, in accordance with World Health Organization.

To national authorities: reduce emissions and establish national requirements in line with WHO air quality standards.

Invest in research and education on air and water and pollution – these are crucial resources.

Cities and territories: All public policies must take into account the health of populations from the outset and be based on adequate data and assessment tools.

To people: Continue to defend the right to resilient and secure environments. Hold your governments to account.

Everyone is responsible, whether they work in government, a company or an individual.

Consider and reconsider how you live, what you consume, and how you can make sustainable decisions for yourself, your children, and their children.

A new study finds that ecological factors such as air pollution, as well as high blood pressure, diabetes and smoking, are strongly predictive of the likelihood of death, especially heart attack and stroke. stroke, according to Medical News.

The findings are based on individual and environmental health information collected from 50,045 mainly disadvantaged rural villagers living in the Golestan region of northeastern Iran.

They were posted on June 24 in the journal PLOS ONE. All study participants were over the age of 40 and consented to annual visits with researchers beginning in 2004 to also have their health monitored.

According to the researchers, their most recent study tends to add crucial scientific evidence about people in low- and middle-income countries, but not only recognizes the environmental factors most dangerous to the heart and health in general.

The researchers point out that traditional research on environmental factors has preferred urban populations in high-income areas because they have much easier access to contemporary health services.

Death rates have increased by 1% for every 10 kilometers (6.2 miles) of range compared to people who have convenient access to specialized health care, such as clinics with catheterization labs that can open blocked arteries , for example. The majority of Golestan residents reside more than 80 kilometers from these contemporary amenities.

Related article: Climate change: Air pollution over Hong Kong and China’s megacities is on the rise

© 2022 NatureWorldNews.com All rights reserved. Do not reproduce without permission.