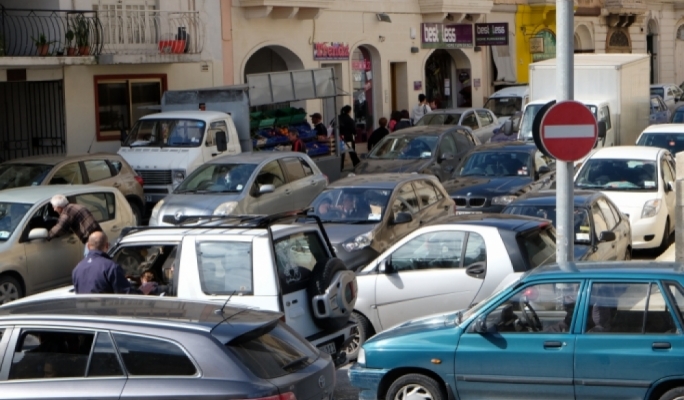 Malta shows positive trends in the environmental sector, but the problems it faces today and in the near future are associated with rapid population growth, according to the State of the Environment report.

Recently tabled in Parliament, the report was written by the Environment and Resources Authority and covers seven years of data.

At a seminar on the report held in GÄ§ajn TuffieÄ§a on Tuesday, European Environment Agency expert Kees Schotten congratulated Malta on its strategy. “At European level, we want to do what Malta is already doing, move from a problem-oriented report to a solution-oriented report,” he said.

Claire Cordina Borg, Head of Unit at ERA cited statistics for 70 sets of indicators. â€œ40% of species and 43% of habitats of Community importance have favorable conversation status,â€ she said and mentioned how this was an improvement over previous years.

Very few contaminants were found in inland surface waters over the seven-year period, with 93% of all samples being bathing water quality, she said.

The majority of coastal natural water bodies are considered to be in good ecological status, with a generally low level of nutrients.

Mercury was the common contaminant detected at all sampling stations, usually due to natural background levels of mercury in the Mediterranean.

In 2015, the number of registered motor vehicles reached nearly 350,000 with around 1.24 inhabitants per vehicle. “There is still an urgent need to make alternative public transport a reliable and attractive alternative to private car use,” the report says.

This amount has increased in a short time. The debilitating factor is the fact that Malta only recycles 7% of all its waste.

2008 was the year when most planning permits were approved for apartments, maisonettes and townhouses. The figure was close to 7,000.

In 2015, however, 35.6% of permits were granted on virgin land. â€œThe cumulative impact of development on limited virgin land is a cause for concern,â€ the report said.

However, 2015 also recorded the highest number of converted housing units since 2000. The exemption from stamp duty for first-time buyers could partly explain such an increase and suggests a positive reorientation of the construction sector towards construction. rehabilitation.

According to the report, the number of offenses in Malta has decreased significantly since 2009, with only two active offenses in 2015.

In 2016, 3,481 jobs were all linked to the green economy, representing almost 2% of total employment.

Despite these efforts, a stronger warming trend of + 0.38 Â° C per decade was observed for the annual mean minimum temperature. Warmer nights are more and more common.

Even the surface temperatures of Maltese waters are increasing by + 0.35 Â° C per decade. “The presence of exotic marine species has also been mainly attributed to the general warming trend in the Mediterranean,” the report said.

Over the period 1981-2015, total annual precipitation showed a negative trend with a rate of decline of -6.3 mm per decade.

Despite the general consensus that this was a positive report showing positive trends, the report also showed that Malta continues to suffer from the effects of worsening environmental health due to the increase in the number of cars on the road. road, the creation of unsustainable amounts of waste and the loss of virgin land due to a growing and needy demographics.

Can environmental problems be solved without international agreements?