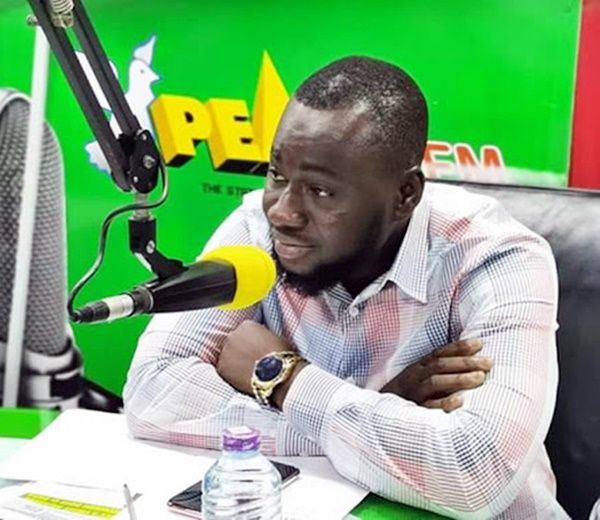 Former PNC Secretary General Atik Mohammed has called on state authorities to enforce laws on illegal construction of structures in the country.

speaking on Peace FM “Kokrokoo” program, Atik Mohammed noted that although the attitude of Ghanaians is contributing to the sanitation problems that are causing the destruction of people in some parts of the country, this can be corrected if the government performs its duties effectively.

He was talking about the recent floods in the capital and in some parts of the country.

The flooding is believed to be mainly caused by the activities of citizens, as some people continue to dump garbage in inappropriate places and also engage in activities that choke the drainage systems.

Some citizens have erected buildings to block waterways, so the slightest rain leads to flooding that displaces many people and properties.

Offering solutions to these perennial problems, Atik Mohammed said; “The government must take full responsibility. I agree that sometimes the behavior of individuals is a problem, but I still say that there is nothing like the natural goodness of man. If you let the human apply his conscience by himself, the person has won That’s why we have laws, we have law enforcement The law is supposed to shape the attitude of humans… Our lives are guided by laws.

Why climate change is different from other environmental issues