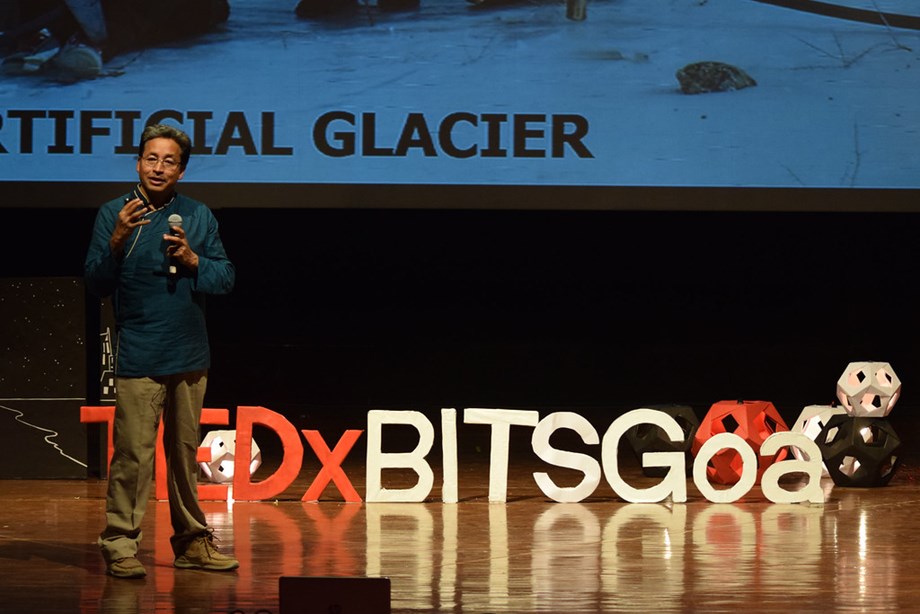 Awareness of environmental issues should be deeply rooted at school level: Wangchuk

Awareness of environmental issues must be deeply inculcated at the school level, and education must be redefined and geared towards greater harmony between man and nature, Sonam Wangchuk, a prominent innovator, educator and environmentalist, said Wednesday.

Natural resources or items that have environmental consequences should not be artificially priced or wrongly subsidized and their prices, in fact, should reflect their true cost to lead people to cleaner alternatives, he said.

For example, pricing coal “rightly” may encourage people to seek alternatives, Wangchuk said, advocating that subsidies should be removed from “bad” items.

”I really think we don’t need grants to do the right things. All we need is to remove subsidies for doing the wrong things,” he said.

Speaking at a virtual event by software company Salesforce, Wangchuk, founder of the Student Educational and Cultural Movement of Ladakh (SECMOL), said that while seminars and workshops are held to raise awareness of issues environmental and emissions, efforts must be made. use the school years to create greater awareness of the environment and sustainability.

”…we forget that for 15 years every person on this planet is a captive listener in a long workshop or training and that’s called schooling. So the smartest thing would be to have that kind of awareness already at the school level. And again, schools have to change too, because our schools are still largely based on the same principles and visions that we had in the days of the industrial revolution when the goal was to maximize production, extraction and exploitation of nature,” he added. said.

Today, having realized the consequences, “if we continue to put the same inputs, we will not obtain a different result”, he warned.

“Therefore, education will have to be redefined and changed so that it goes towards the healing of nature, bringing harmony between man and nature,” he said in conversation with Arundhati Bhattacharya, CEO and President of Salesforce India.

It is imperative that all organizations act on responses to climate change, he said, adding that companies’ engagement with their suppliers and markets should also reflect strong environmental values.

Asked about the innovations he’s trying his hand at, Wangchuk said, “I’m toying with ideas of refreezing our melting glaciers in the Himalayas, even refreezing the rapidly melting north and south poles…I works in active, passive and semi-passive ways…”.

“…people ask me that it would require a lot of resources, how are you going to fund it? And the innovation in that, I believe, is to redefine defense. And you have so much money…today the world has trillions of dollars in defense budget. In fact, defense is all of us preparing against the greatest challenge on the planet forever…that’s climate change,’ he said.

”So the defense budget should actually be a climate budget. Defense must therefore truly be the defense of our humanity. So this kind of small innovation will make huge funds available for such innovations,” he said.

(This story has not been edited by the Devdiscourse team and is auto-generated from a syndicated feed.)

Awareness of environmental issues should be deeply infused at school level: Sonam Wangchuk