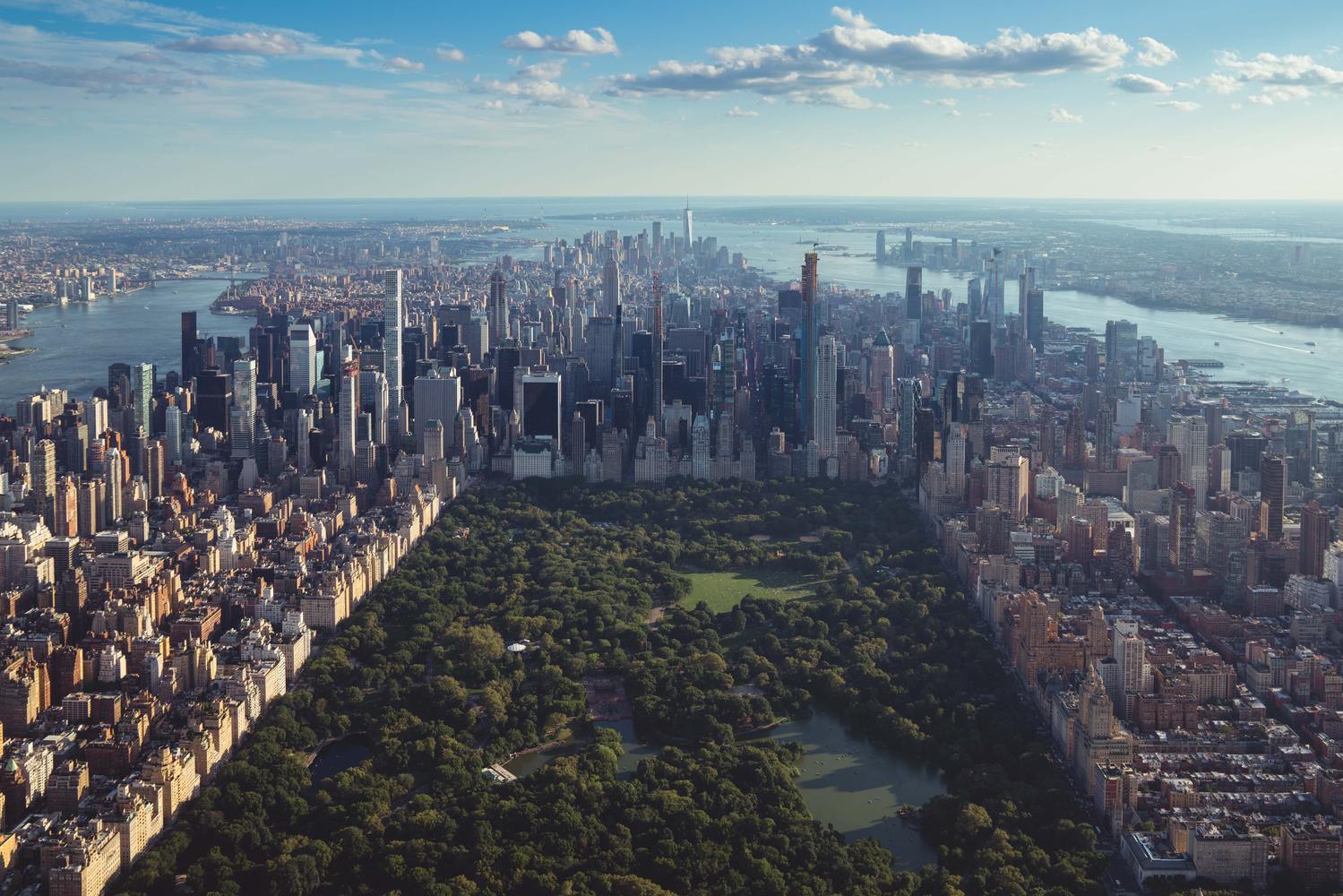 Earlier this month, a series of cities around the world revealed various initiatives that would help them better understand the effects of climate change and shape a more eco-friendly environment. From several US cities creating digital twins to help reduce carbon emissions to the city of Brighton imposing bee bricks to foster biodiversity and Central Park becoming a laboratory to study climate change adaptation in city parks, cities take a multidisciplinary and multi-scalar approach to environmental issues. 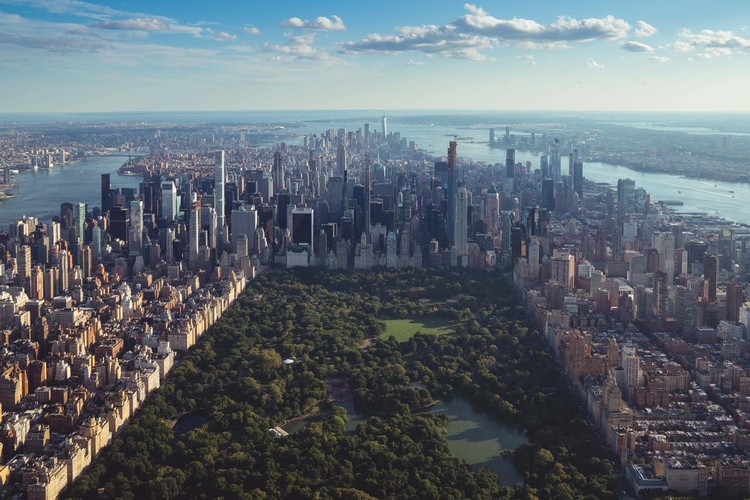 Brighton Council in the UK has passed a planning condition which makes it mandatory to include bee bricks or speed boxes for all new buildings over five meters to support pollinators and increase the biodiversity. First proposed in 2019, the move has sparked controversy as some scientists believe the measure could harm the bee population, encourage the spread of disease if holes are not properly cleaned or attract mites. However, more research on the effectiveness of bee bricks is needed, and their city-wide implementation will provide the framework for assessing their impact on biodiversity.

In the United States, the Central Park Conservancy, the Yale School of the Environment and the Natural Areas Conservancy have joined forces to transform New York’s iconic park into a laboratory for studying climate change adaptation and mitigation strategies . The new Central Park Climate Lab will provide insights into how to protect city parks and use them to combat the effects of the climate crisis, developing tools that will eventually be implemented across the country.

Cities and governments are taking action to mitigate climate change

While some cities are concerned with ecology, others are turning to technology to improve the built environment. Las Vegas is working to create a digital twin, joining Los Angeles and Phoenix in an effort to help transition to net zero carbon emissions. A collaboration between the city, Chicago-based digital twin platform Cityzenith and Las Vegas-based data company Turbine, the project includes 7 square kilometers of downtown Las Vegas, built using the local city data. The digital twin will also help the city assess the impact of new developments in terms of emissions, water management or impact on mobility.

Caldwell U. will offer a bachelor’s degree in environmental science