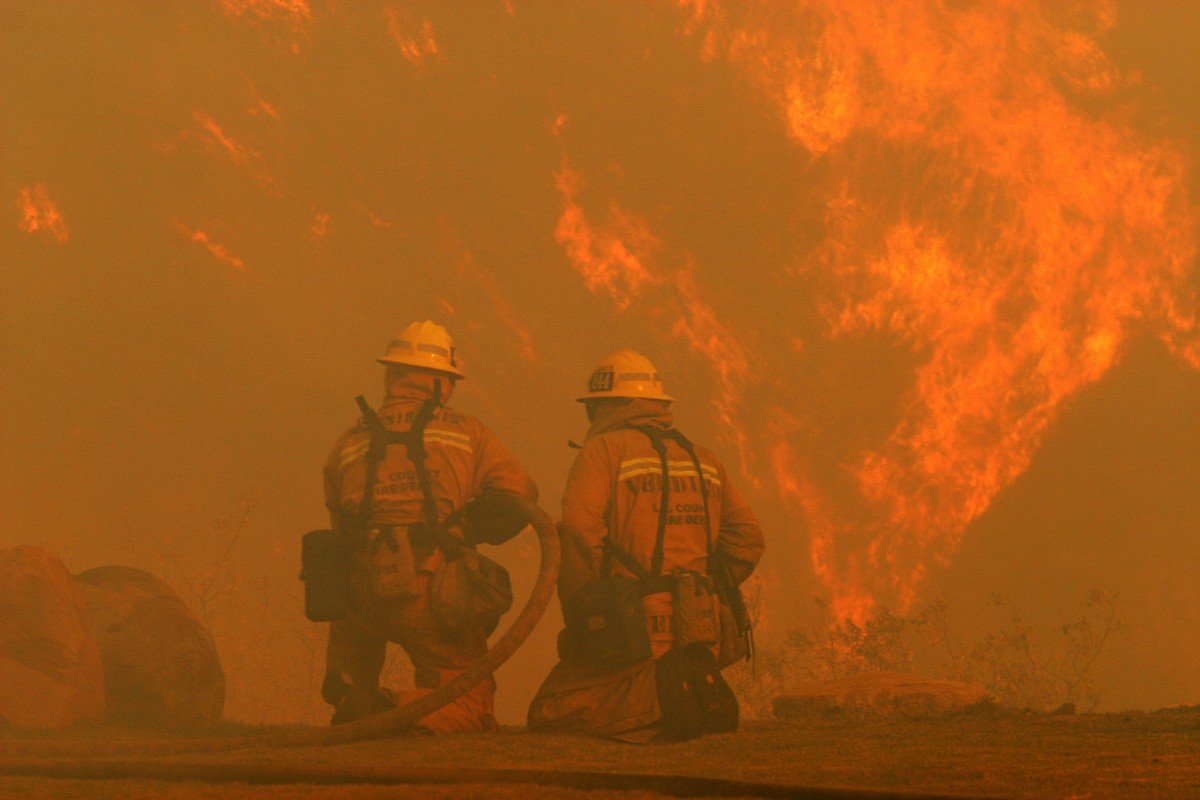 In 2015, then US President Barack Obama declared that “no challenge poses a greater threat to our future and future generations than climate change.”

The threat is real and urgent action is needed. Reports show the devastating consequences that can stem from the erratic weather patterns we increasingly experience, from crop deaths to massive displacement of people.

And there isn’t much time left before the Earth’s temperature rises above 1.5 to 2 degrees Celsius above pre-industrial levels; the levels at which scientists say the damage will then be irreversible. The Climate Clock estimates that we have about 14 to 26 years left before reaching 1.5 and 2 degrees Celsius, respectively.

Ban Ki-Moon, the eighth Secretary-General of the United Nations has warned that we are the â€œlast generation that can end climate changeâ€.

Of all this, Environmental Science emerges as one of the most fascinating STEM subjects you can enroll in at college today.

Described as the science of physical phenomena in the environment, it is a multidisciplinary field that draws on many traditional sciences including biology, ecology, chemistry, geology, engineering and physics . It also draws on the human sciences, including economics, political science, anthropology, history, law, sociology and even psychology.

An environmental science program is a program that “focuses on the application of biological, chemical, and physical principles to the study of the physical environment and to the solution of environmental problems, including such topics as reduction or control of pollution and environmental degradation; the interaction between human society and the natural environment; and natural resource management, â€according to the National Center for Education Statistics in the United States.

This interaction between man and nature occupies a central place in this subject.

Its notably multidisciplinary nature, ensuring that issues such as climate change are fully understood. For example, given the extremely polarizing effect of hot issues like climate change on the American population, studying the scientific and social side of the problems yields a more nuanced learning outcome than a purely technical study.

49% of Trump supporters don’t care too much or not at all about climate change: https://t.co/HPmL385tJh pic.twitter.com/eOaAdvWdAN

The emphasis on the humanities is what sets it apart from subjects like the environment Engineering. While there are overlaps with environmental science (such as the goal of protecting humanity from adverse environmental factors), environmental engineering, as the name suggests, will be more design-oriented, computing and processing data, as opposed to understanding and studying why some of the problems arise.

Prepare to get your hands dirty

One of the leading universities for this subject is the University of California at Berkeley, an institution that dominates the annual QS Subject Rankings for Environmental Sciences. Stanford and the Massachusetts Institute of Technology (MIT) follow in second and third place respectively. (The first three Times Higher Educationrankings for the subject “Geology, Environmental, Land and Sea Sciences” are Princeton, Harvard and Stanford).

As far as what Berkeley teaches (and other universities offering environmental science), it’s more about what current California residents are facing, like the recent deadly wildfires and flooding. dangerous to come, only tired stereotypes of the main trees of concentration and recycling. .

In their third year, they take modules on statistics, American culture (if necessary), and human-environment interaction. The final year focuses on elective courses in their areas of interest, as well as research methodology and environmental modeling to prepare for the senior research thesis seminar.

This one-year course, the cornerstone of the major, is where students “learn to make testable hypotheses about biological, physical or social models and processes associated with an existing or potential environmental problem, to collect data to evaluate their assumptions and present their results in a professional manner.

“This experience fosters the development of critical and objective thinking, a skill that will help ensure the credibility of their future work on environmental issues,” says the Berkeley website.

Fieldwork is a key feature of the programs for this topic. This is how environmental scientists develop their knowledge, through precise observation and recording in the field and other forms of hands-on learning such as laboratory work and team projects.

All of this leads to a skill set that is highly transferable to a variety of roles and different work environments. Graduates can find and integrate consultants, educators, engineers, managers, marine biologists, sustainability consultants, recycling officers, waste management officers, water quality scientists, etc.

According to the Higher Education Academy: â€œIn particular, the abilities to think through problems, analyze situations and problems and find creative solutions, and work with others in sometimes difficult and tight deadlines, and in environments. unknown, are skills familiar to the environment. Scientists.

â€œAs a result, they have a highly desirable skill set that is of utmost importance to all types of organizations. “

Graduates from developing countries, in particular, can be in high demand, as the most populous countries in Asia like India, Pakistan, the Philippines and Bangladesh are ranked among the most vulnerable to climate change.

Liked it? Then you will love …

The environment is collapsing – can higher education save it?