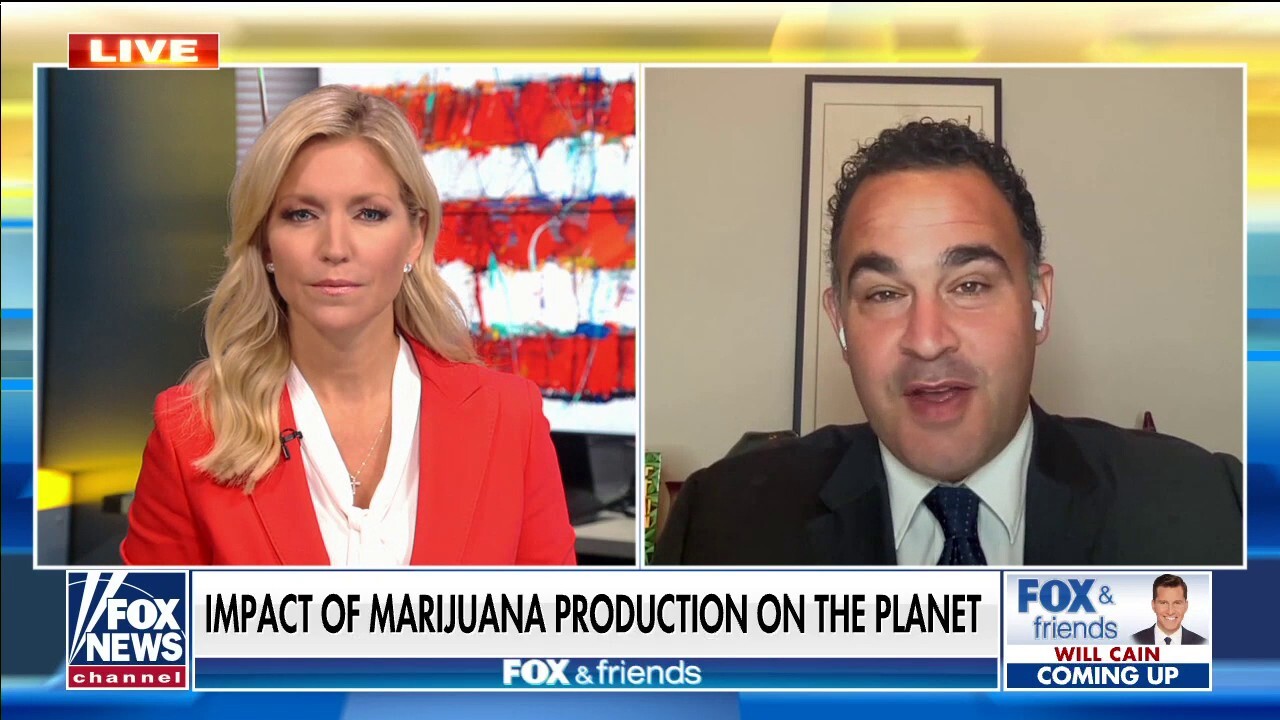 Smart Approaches to Marijuana CEO Dr Kevin Sabet told “Fox & Friends” on Friday that the cannabis industry is a “huge problem” for the environment when it comes to water and cannabis use. electricity. Sabet reacted to a Politics report denouncing the “inconvenient truth” about carbon emissions from the cannabis industry.

KEVIN SABET: It affects him tremendously. First of all, marijuana is an extremely thirsty plant. It takes extreme amounts of water inside and out. Outdoors about twice as much indoors to grow it. We are seeing major water depletion in states like California that are already struggling with water issues. And by the way, this happens both in the legal growth of the state, but also in the illegal growth of the state. It is not just an illegal problem.

We see a huge consumption of electricity. The marijuana industry uses essentially the same amount of electricity as the computer industry – as home computers. Anyone who owns a home computer or laptop and uses it in the home or apartment. It’s more than cars and energy–efficient cars. It’s like running your dishwasher three times a day. This is a big, big problem.