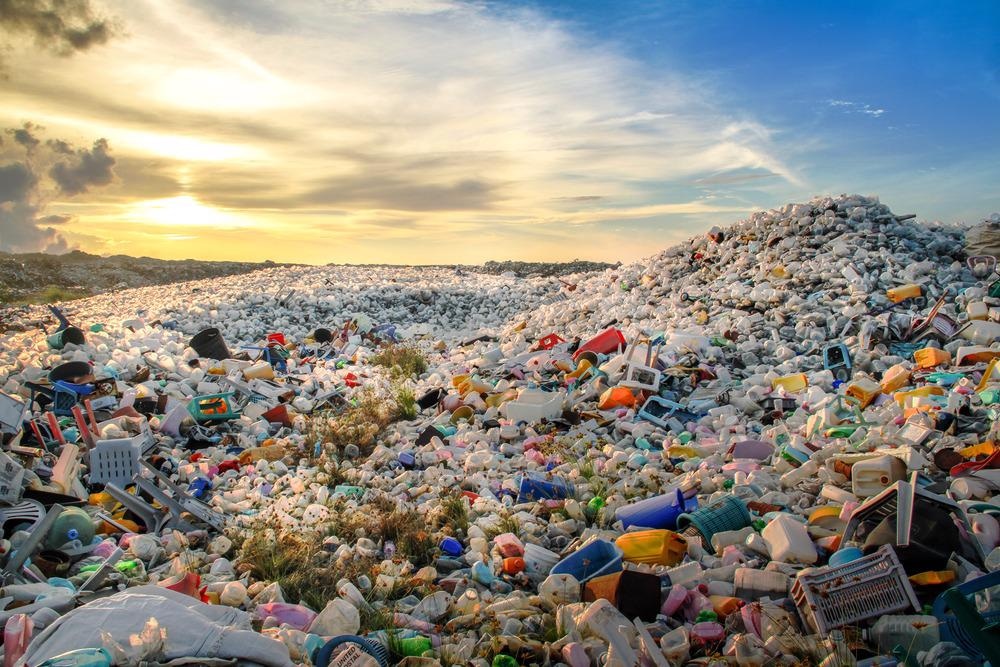 The proliferation of plastics in the environment continues to increase alongside increasing consumer demand for polymer products. Despite growing concerns, the development of effective solutions to combat plastic pollution remains incomplete as the ecological problems generated by plastic pollution persist.

An introduction to polymers

A polymer refers to a chemical structure made up of repeating units that can form one, two or three-dimensional networks. Repeating units are often made up of carbon and hydrogen and are polymerized together to form bonds. Although they can be found in nature, as they make up structures such as DNA, polymers are often used to describe artificially made products used to make plastic bottles, films, cups, and fibers.

The polymers manufactured encompass a range of products. Some common products contain only carbon and hydrogen atoms, such as polyethylene, polypropylene, polybutylene or polystyrene. Others have chloride attached to the all-carbon backbone, like polyvinyl chloride (PVC), or have nitrogen atoms as a repeating unit backbone, like nylon.

Due to their molecular structure and integrity, polymers are generally light and strong, resistant to heat and electricity as well as most chemicals, and are often made from petroleum, making them a particularly attractive product for manufacturing a range of products. However, these same characteristics make polymers extremely difficult to break down in natural environments.

Polymers in the ocean: mechanisms and research

By 2025, the input of plastic waste into marine systems could reach 100 to 250 million metric tonnes per year. The proliferation of plastic particles is recognized as a pervasive component of marine debris in all oceans and one of the top 10 emerging environmental issues for marine ecosystems.

Called here plastic pollution, the proliferation of plastics is known to have a negative impact on the health of marine organisms and disrupt the functioning of marine ecosystems. At the organism level, plastic particles have been shown to affect physiological, behavioral and molecular processes due to resilience to degradation and adverse effects caused by consumption.

In marine systems, manufactured polymers such as polyethylene (PE) based beads require very short periods to become unstable even without being ingested, resulting in an increase in the organic matter content and the creation of oxidized groups in it. surrounding sea water. This was documented in a 2018 study by Portuguese researchers, who detailed the degradation of the beads over 8 weeks. The results demonstrated the mechanisms by which the plastic pellets underwent chemical and physical impacts when exposed to seawater, in turn affecting the seawater itself.

In the review, the authors demonstrated that despite an increasing abundance of studies taking into account the impacts of micro- (

These results were included in a review of the global distribution of microplastics and their impact on the marine environment published in the Journal Nature. Although primarily focusing on microplastics, the review confirmed the unbalanced focus on a few taxonomic groups and added additional caveats at the geographic scale, as only 23% of countries have conducted research on microplastics. Ultimately, despite its proliferation and harmful effects, our knowledge of the global spread and effects of polymer-based plastic particles remains incomplete.

Many solutions have been developed to mitigate some of the impacts of polymer-based plastic pollution. From government policies to international bans of certain plastics, societal concern has rapidly grown in response to the proliferation of plastic waste.

One approach has been to develop degradable plastics or to degrade existing plastics with the aim of limiting the long-term persistence of waste in the environment. The use of specific microbes to degrade plastic has been suggested as a potential solution. However, a review of the Open Journal of Environmental Biology concluded that there is no effective technique that can effectively degrade plastics due to the combined abiotic and biotic limitations of microbial activity as well as the difficulty to produce a beneficial degradation by-product.

Other challenges also arise on a larger scale when it comes to tackling plastic pollution. In marine systems, the Ocean Cleanup project illustrates the potential problems of failing to recognize the complexity of plastic proliferation. The project has been hailed as a potentially groundbreaking innovation to collect plastic waste from the oceans, but the lack of scientific support and evidence-based discoveries has had limited success. Despite its large-scale deployment, bycatch of species captured in plastic at the surface and limited processing of collected objects limited the effectiveness of the project.

Ultimately, the complexity of tackling plastic pollution may require a combination of approaches. Increasing attention and interest is a great benefit for scientific research, but it also requires changes in consumer behavior as well as in manufacturing to be successful.

Polymer-based plastics are now ubiquitous in the natural environment, as particles have been found from the Arctic to the Marianna Trench, requiring a long-term, evidence-based approach to solve such a global problem.

Disclaimer: The views expressed herein are those of the author, expressed in a private capacity and do not necessarily represent the views of AZoM.com Limited T / A AZoNetwork, the owner and operator of this website. This disclaimer is part of the terms and conditions of use of this website.