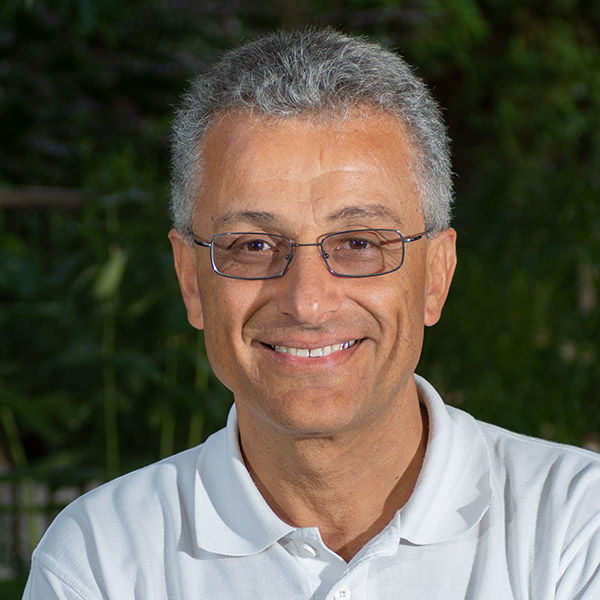 I am a tree biologist with a specialty in dendroecology, which is the study of tree rings and the formation of wood to infer ecological changes. Working with students and colleagues, I have studied tree-dominated landscapes in the western United States, Mexico, and southern Europe. I am now involved in grant-funded projects aimed at understanding the environmental factors of the intra-annual characteristics of dark circles. Studies by DendroLab staff focus on examining the relationship between wood form and function in coniferous species in the western United States. We use automated point dendrometers, wood anatomy and cell phenology to discover the extremely complex links between dendrochronology, wood science, tree physiology, forest ecology, measurement and allometry. These new activities also include national and international collaborations, the latter with scientists in Canada, Germany, France, Finland, Switzerland and Italy.

My teaching responsibilities are closely related to my experience and my research interests. At UNR, I have taught several courses, from introductory undergraduate courses to graduate seminars. I have also developed, proposed and implemented some new classes on climate and environmental change.

My long-term goal is to understand the drivers of tree and forest growth in current, past and future environments. I pursue this goal using instrumental and indirect recordings (mainly tree rings), with an emphasis on field observations, digital calibration, and automated sensors to relate temporal and spatial scales. My experience and interests focus on climatic and forest dynamics, in particular in mountain watersheds. This places my work at the intersection of ecology, climatology, biogeography and hydrology.

My thesis work on forest growth trends in Arizona had both regional and global relevance. At the regional level, he provided evidence of the impact of fire suppression on the ecology of the southwestern coniferous forests, ultimately contributing to landscape conservation plans. Overall, this showed the importance of placing twentieth century models in a longer historical perspective to disentangle the impact of land use changes (in this case, European colonization) from settlement and settlement dynamics. other factors. From 1994 to 2000, I conducted research at the Scripps Institution of Oceanography on past climate using indirect recordings of terrestrial tree rings and oceanic sediments (varves). At Scripps, I also set up a research program in dendroclimatology and set up the dark circles laboratory which I then transferred to UNR. My recent studies focus on the quantification of climate variability and tree growth in mountain ecosystems of the Great Basin of North America. Particular emphasis is placed on understanding responses to disturbances (forest fires, land use changes) in relation to climatic dynamics and the distribution of woody species at the watershed level.

From 2008 to 2013, I was the state-wide lead for the Ecological Change component of an NSF-EPSCoR project titled â€œNevada Infrastructure for Climate Change Science, Education and Awarenessâ€, which was funded for a total of $ 15 million. As part of the research infrastructure funded by this large multi-investigator project, we created the Nevada Climate-Ecohydrological Assessment Network (NevCan), which includes valley-to-crest instrumental transects designed to measure changes in atmospheric variables. , hydrological and ecological, including the spatial and temporal processes that control and are recorded by the growth of timber of species below and above the treeline.

Let’s focus on the real environmental factors linked to autism