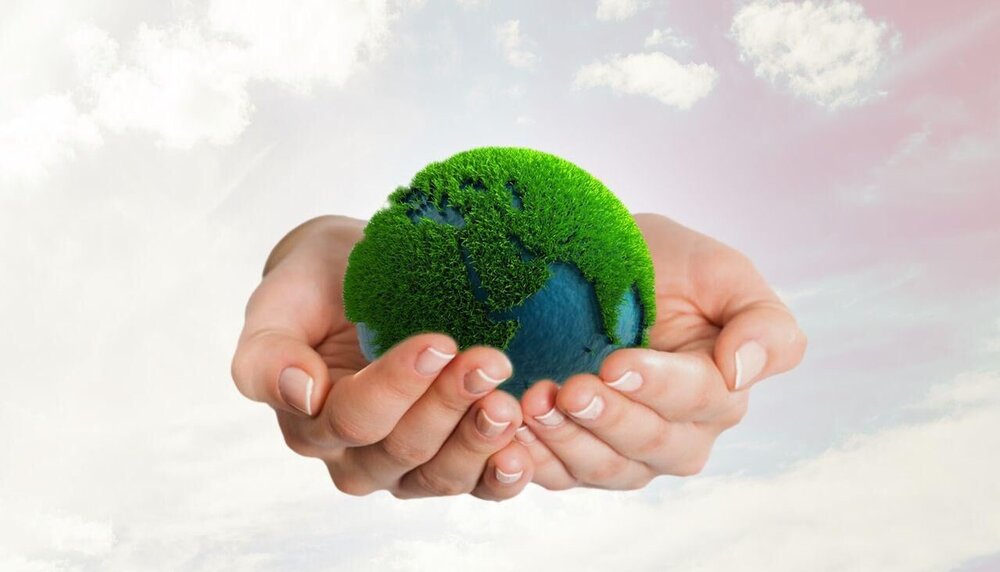 TEHRAN – The Department of Environment (DOE) will soon host a meeting of officials from neighboring countries to strengthen and develop regional environmental relations.

Strengthening environmental diplomacy through the creation of regional institutions to combat dust, water pollution and regional and international convergence in the fight against environmental risks are the main missions of the DOE.

President Ebrahim Raisi has directed the DOE and other relevant agencies to eliminate the dust problem through international diplomacy and forums and in cooperation with neighboring countries.

Accordingly, the DOE convened a meeting of ministers and senior officials from neighboring countries and representatives of relevant international organizations to discuss the matter.

This meeting will be held shortly with the cooperation of the organization concerned, with the aim of arriving at an international document on the various environmental problems of the region and their destructive effects on neighboring countries.

Dust events come mostly from arid or semi-arid environments, which make up about 33 percent of the total land area. In fact, the northern hemisphere generates about 90% of the mineral dust suspended in the air, where it also settles.

Most occurrences of “dust storms” occur in the region beginning on the west coast of North Africa and extending through West Asia into Central Asia. North Africa is the main source of dust, responsible alone for generating more than 50% of the total desert dust in the atmosphere and almost five times more than the second main source, the Arabian Peninsula.

In Iran, internal dust sources estimated at 34.6 million hectares generate an average amount of 4.22 million tons of dust per year, of which 122.7 kilograms are lifted per hectare per year.

A study conducted in 6 provinces of Khuzestan, Ilam, Kermanshah, Sistan-Balochistan, South Khorasan and Hormozgan showed that this phenomenon led to a loss of about 590 trillion rials (nearly 2.1 billion dollars) on a period of 3 years.

370 million euros to fight against the FDS

Over the past four years, about 370 million euros have been spent by the National Development Fund to combat SDS, which has had good results, but it seems that the annual appropriation is decreasing as conditions worsen. are improving, Ali Mohammad Tahmasebi, head of the national SDF mitigation task force, said in March.

During the [Iranian calendar] in the year 1399 (March 2019-March 2020), 100 million euros were earmarked for this, but next year’s finance bill proposed 20 million euros for SDS mitigation, which experts say will destroy even those measures, he explained.

“However, various measures have been taken to combat the phenomenon, including the planting of seedlings on approximately 26,000 hectares of dust centers over the past three years, as well as the management of grazing on 2 million hectares of protected areas. and natural resources”.