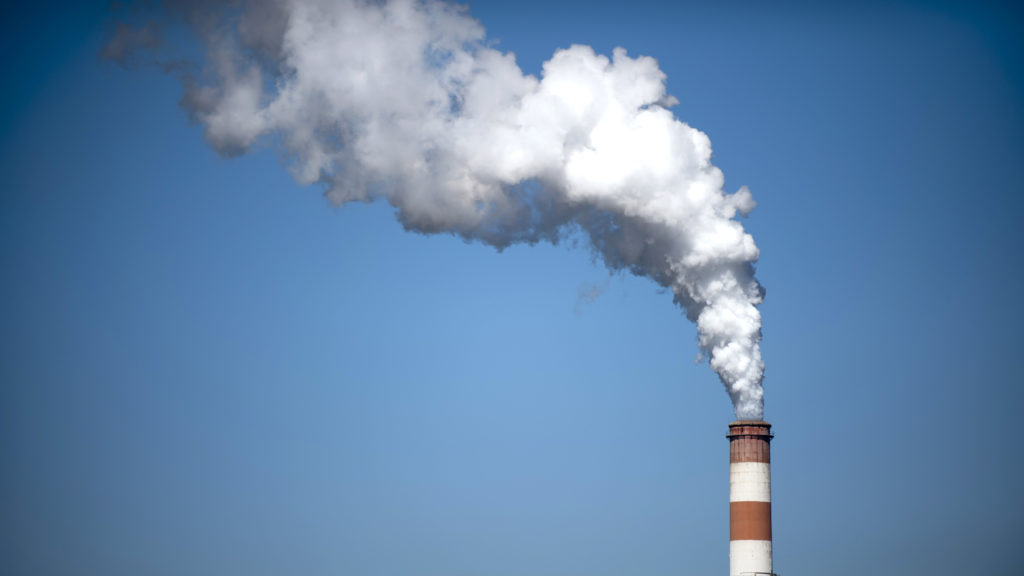 Let’s focus on the real environmental factors linked to autism

The publication of Andrew Wakefield’s notorious and now discredited research on autism and vaccines in 1998 sparked a wave of concern about the safety of vaccines. Since then, questions about an alleged connection between autism and vaccines have been asked and definitively answered: There is no connection. But there are other factors related to the development of autism that have strong scientific backing.

A mountain of research has been conducted and published on a possible link between vaccines and autism, with hundreds of advocacy organizations and scientists refuting it. They also underline the risk to public health of avoiding vaccinations. Yet the fear that this unfounded link has generated has led to the re-emergence of vaccine-preventable diseases such as measles and pertussis. Another consequence of the continued media attention to the issue is a misunderstanding of the real environmental risk factors associated with autism.

For the past year or so, there has been constant media coverage about autism and vaccines. Politicians, celebrities, the presidential election, film festivals and mythical conspiracies have all contributed to the news and media outlines about the false link between vaccines and autism. Many of them had nothing to do with real science, nor were they the results of research that helped families.

But during the same period, a dozen new scientific findings were published on legitimate environmental factors, including toxic chemicals, maternal infections during pregnancy, and chronic stress. These rarely made the headlines, with media attention remaining on the myth. Yet knowing and understanding these real environmental factors could lead to real therapies or ways to prevent the debilitating symptoms of autism.

The term â€œenvironmental factorâ€ is often misunderstood and incorrectly used. Scientists consider anything that produces a biological or behavioral response that is not strictly due to genes to be environmental. This includes what we eat and drink, what we breathe, what touches our skin, etc. The difference between a â€œriskâ€ and a â€œcauseâ€ should also be clarified. A cause is something that causes disease. Risk factors, by comparison, are things that work together to push us towards illness.

Here are some examples of environmental factors that have been linked to autism:

Exposure to these factors increases the risk of developing autism in a child between two and four times. A comprehensive review of these factors has just been published in the Annual Review of Public Health.

A prime example of the distraction associated with the vaccine myth and autism is the role of mercury. Mercury is released into the environment, primarily by burning coal and other things that contain mercury. Each hour, 11 pounds of mercury are released into the environment. As this mercury is distributed in the environment, bacteria convert it into methylmercury. This type of mercury can build up in food sources, such as fish, as well as in our bodies. High level of methylmercury in the body can affect brain development in children.

Another form of mercury, ethyl mercury, is not found in the environment. Instead, it’s created in the lab and has been used to make thimerosal, a preservative in vaccines. Although research has exonerated thimerosal as an autism risk factor, it has been removed from most vaccines given to children under the age of 6. Ethylmercury does not accumulate in the body and does not pose the same threat to public health as methylmercury.

Scientists agree that methylmercury and ethylmercury have different toxicological and biological profiles and should not be used interchangeably.

Mercury emissions from coal combustion and medical waste can be reduced, which would minimize the potential harm to our children. The already stretched EPA has succeeded in doing so, but in order to continue reducing mercury in the environment, its activities must be sustained, not diminished. Mercury in the environment is not a problem that a government agency or a country can solve on its own.

The media – and therefore the public – have been distracted from the real threat to children and public health posed by methylmercury by unsubstantiated claims of ethylmercury in thimerosal by Robert F. Kennedy Jr. and others. Much indignation has unfortunately been misdirected.

If Kennedy, who claimed he was going to lead a presidential panel on vaccine safety, is genuinely interested in helping families with autism and making all children safer, then the $ 100,000 reward that he and the actor Robert De Niro donated in a recent publicity stunt to find an autism-thimerosal link would be best used to fund scientists researching the real causes of autism and how best to treat those diagnosed with the disease. . Alternatively, this money could be spent to reduce the current public health threat from methylmercury.

Researchers and advocacy organizations have moved from vaccine history to autism to focus on issues that really affect families, like understanding the real causes of autism, finding ways to diagnose it more early, develop more effective treatments and provide better access to them. treatments. With every minute wasted talking about the autism vaccine myth and every dollar spent finding that deadlock, we are losing ground and failing families who deserve real answers on the causes of autism and more help. for their loved ones.

Alycia Halladay, PhD, is the Scientific Director of the Autism Science Foundation and Assistant Assistant Professor in the Department of Pharmacology and Toxicology at Rutgers University.