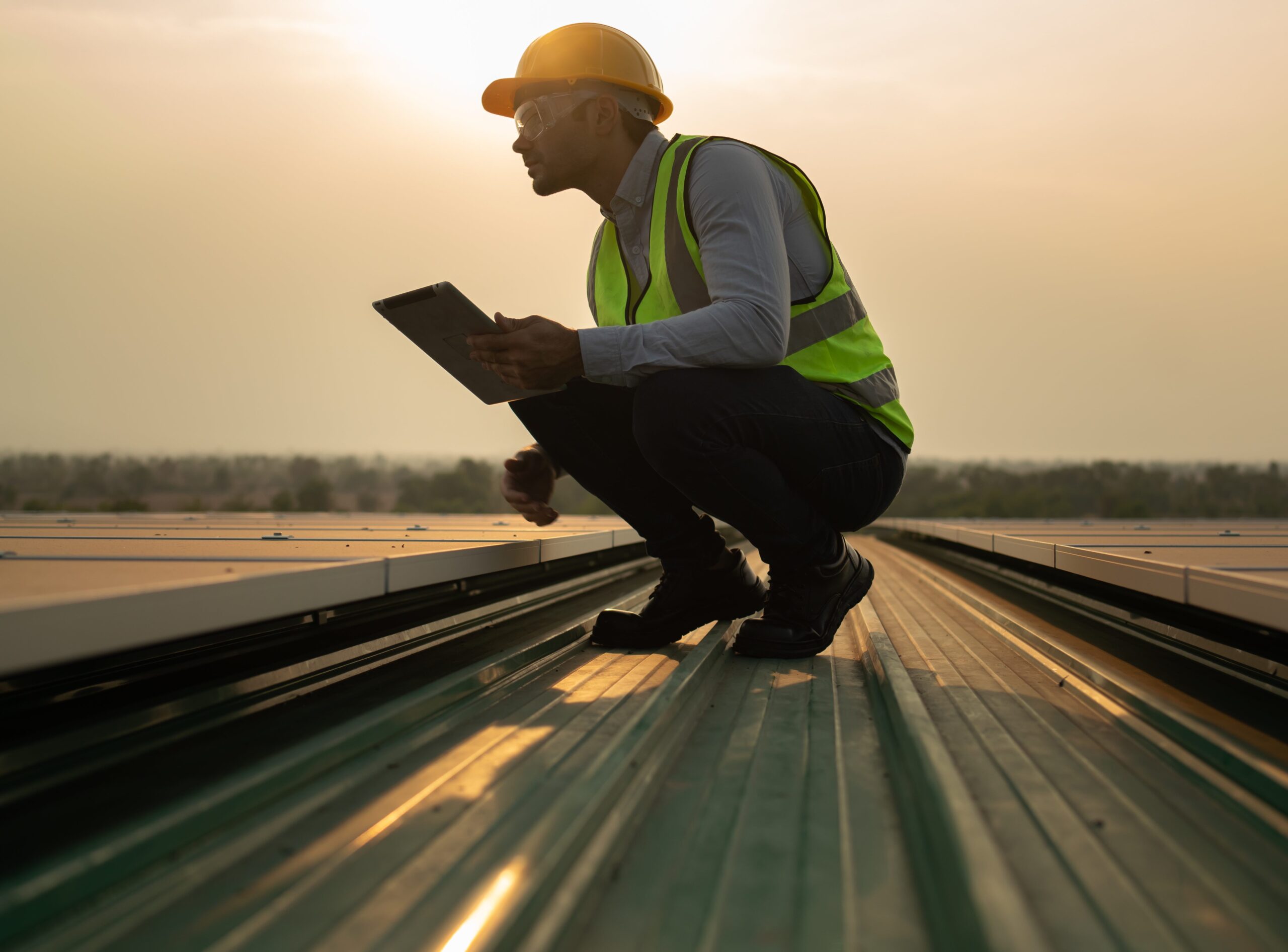 On Tuesday, Republicans and Democrats will head to their polling places (or submit their primary ballots by mail) to vote for the candidates they want to see on the ballot for this fall’s general election. But for the many parts of the state that are mostly red or blue, Tuesday’s primary is the election. The candidate who wins his party’s nomination will win the general election.

And when it comes to environmental issues, especially in a state like Pennsylvania, the differences, even between members of the same party, are often significant. In preparing to vote, a good first step is to get to grips with the most pressing environmental issues facing the Commonwealth today – and then vote for the candidates who are committed to a better future for our air quality and our communities through better policies.

Many energy and environmental issues are intrinsically tied to Pennsylvania politics.

From our long and complex history as a fossil fuel state and our current role as one of the nation’s largest producers of fractured gas to environmental justice issues in our cities and rural communities, most elected address some energy and pollution issues during the election campaign and in their work representing voters.

A candidate is more likely to have a strong background if environmental issues are part of their focus in the context of issues such as the economy, employment, and social justice.

The most pressing issue today and for the indefinite future is the same in Pennsylvania as anywhere in the world: climate change. The sad truth is that, despite broad consensus among scientists and undeniable evidence right here in Pennsylvania, the best indicator that a candidate is pro-environment is that they believe climate change is real and driven by activity. human.

There are still right-wing extremists proclaiming this is all a “big hoax”, while others have toned down their rhetoric to quietly admit that, maybe the climate is changing but, even if it’s is the case, there is nothing we can do about it.

There are a series of examples to illustrate the ironclad grip of the fossil fuel lobby on Pennsylvania lawmakers. Candidates who believe in climate change, however, are aligned with a majority of Pennsylvania voters, nearly two-thirds of whom say the state should be doing more to address issues related to our planet’s warming.

Even among politicians willing to admit the dangers of climate change, they don’t always agree on how to respond. Many elected officials cling to the false premise that there is a choice between good jobs and a healthy environment. Pennsylvania has long relied on the energy industry as a source of jobs and economic growth.

But the reality today is that, despite significant subsidies and voter support in Harrisburg and Pennsylvania, fossil fuels are doing more harm than good in our communities across the Commonwealth.

Emissions of carbon dioxide, methane and other greenhouse gases harm our public health and threaten the future of our civilization. The pipelines that transport fossil fuels from an extraction site to a combustion facility are tearing up our backyards, parks and conservation areas. False promises from fossil fuel companies are destroying lives and livelihoods in once thriving communities.

Voters must turn to candidates who are committed to ensuring Pennsylvania maintains its leadership role in a new, more sustainable energy landscape. Here are some key issues to look for:

Applicants must support Pennsylvania’s decision to participate in the Regional Greenhouse Gas Initiative, a bipartisan initiative to reduce carbon dioxide emissions through an auction-based carbon pricing program. Applicants must not support the construction of new fossil fuel drilling and pipeline projects.

Candidates must support laws that give municipalities the power to reduce their own carbon footprint among their residents, including through the electrification of our aging residential and commercial buildings.

Candidates must support policies that promote more sustainable, carbon-free transportation options for Pennsylvanians. Applicants must support programs that help workers in Pennsylvania develop the skills and knowledge necessary for careers in green energy sectors such as solar and wind power.

On Tuesday, voters in Pennsylvania have their first chance to make the environment and clean energy a priority in this election cycle. We need to ensure that our votes go to candidates who are focused on protecting the future of the Commonwealth.

Opinion contributor Joseph Minott is the president of the Clean Air Action Fund. His work appears frequently on Capital-Star’s comments page. He writes from Philadelphia.