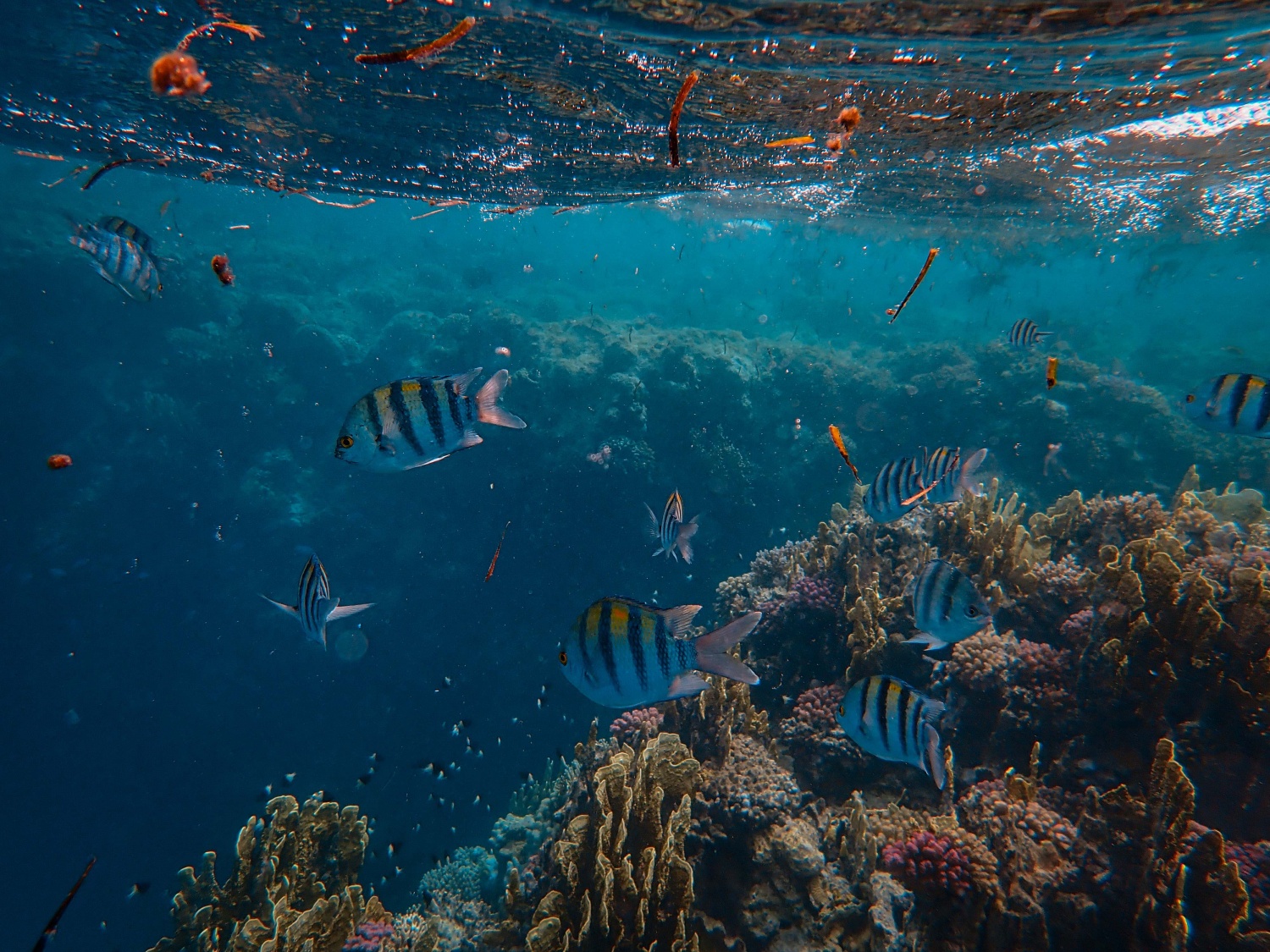 The biodiversity of the world’s oceans and coastal habitats is under threat due to ongoing unprecedented changes caused by man-made and natural factors, according to new research led by the University of Cambridge.

Accordingly, the experts provided the emerging impacts of 15 environmental issues on ocean biodiversity over the next decade.

Deep-sea lithium mining, deep-sea overfishing, and the indirect impact of forest fires on the oceans are among the 15 environmental issues cited by scientists.

The expert team has listed the issues they believe will have the greatest impact on marine biodiversity and coastal biodiversity over the next five to ten years.

Other issues on the list included the threat posed by new biodegradable materials and the so-called “empty zone” along Earth’s equator left by marine species as they attempt to flee the warming ocean region of the planet.

Said environmental issues can be seen in the new study published in the journal Nature ecology and evolution July 7.

In recent years, various studies have shown that overexploitation of marine resources, overfishing, ocean warming, marine plastic pollution, industrial chemicals and other human-induced factors are some of the threats recognized for marine biodiversity.

However, natural factors such as climate change and global warming have also contributed to the degradation or potential extinction of some marine animals, in the short or long term.

Separate but related research has also estimated that various marine species in the world’s oceans are endangered by the end of the 21st century.

While human-related activities can be easily reversed, or at least improved, the worsening of the current climate crisis poses the greatest threat.

Nevertheless, impending climate catastrophe is imminent unless efforts, including the reduction of greenhouse gas emissions, are made immediately, as claimed by the scientific community.

As early as 2019, these scientific predictions come from Australian climate experts in their new study at the time.

In their research, experts said the world’s oceans could potentially lose around a sixth or 16% of its fish and various forms of marine life by the end of the year 2100, as quoted by CBS News.

The US media also quoted a comprehensive computer estimate from the international team of marine biologists.

The simulation indicates that for every degree Celsius (1.8 degrees Fahrenheit) that contributes to ocean warming, it also causes the total mass of marine animals to drop by 5%.

In a special report by the Intergovernmental Panel on Climate Change (IPCC), the Arctic and Antarctic oceans are affected by climate change.

In particular, the northern and southern polar regions are at risk, especially the melting of glaciers and ice caps.

This so-called assessment comes after the polar regions have lost significant chunks of their ice and the transformation of their oceans.

In addition, Arctic surface air temperatures have also likely increased by more than double the global average over the past 20 years, according to the IPCC.

Melting ice has long been thought to cause significant sea level rise in the future, affecting coastal areas and low-lying land areas first.

© 2022 NatureWorldNews.com All rights reserved. Do not reproduce without permission.