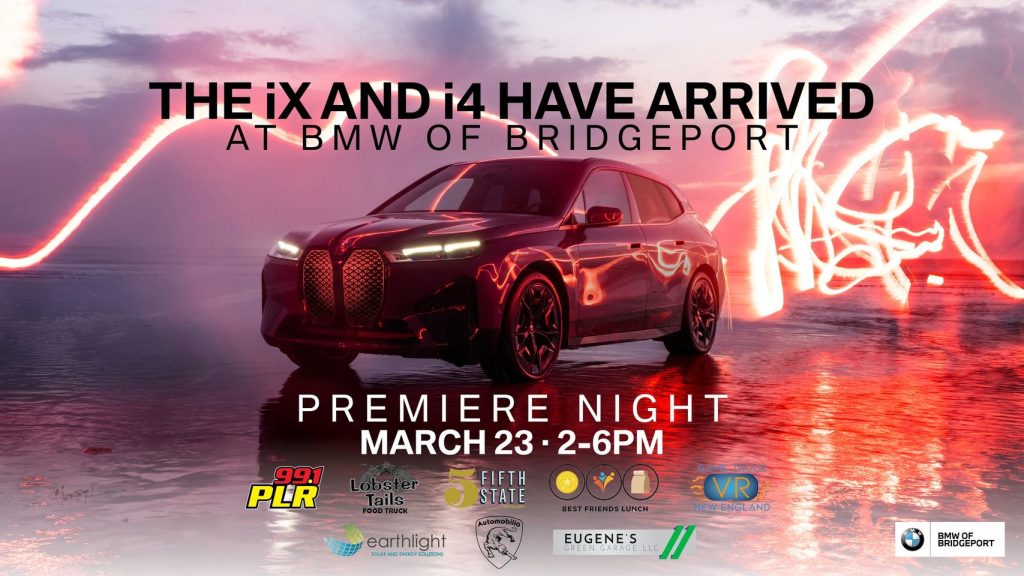 HARTFORD — State Senator Marilyn Moore (D-Bridgeport) received a score of 100 from the Connecticut League of Conservation Voters (CTLCV) for her support of environmental public policy bills during the 2021 legislative session of the Connecticut League. ‘last year. The CTLCV today released its annual scorecard (https://www.ctlcv.org/scorecard2021.html), ranking all Connecticut lawmakers based on their support or opposition to a variety of pro- environmental solutions designed to protect and improve the air, soil and water for generations to come. The scorecard highlights the difference between Democrats and Republicans when it comes to protecting the beauty of our natural environment: the average Senate Democrat scored 97.5 (A+), while the The average Senate Republican scored 70 (C-) and the average House Republican scored 58.7 (F). “I am grateful to the Connecticut League of Conservation Voters for recognizing my commitment to helping protect our state’s environment,” said Senator Moore. “My vote represents thousands of voters working to protect our community and clean up our cities.” The CTLCV says its biggest legislative victories in the last session were:
SB 1037 Retrofit and Expansion of “Bottle Ball” SB 837 Restrict Toxic PFAS in Consumer Packaging and Firefighting FoamSB 356 Energy Retrofits in Affordable HousingSB 925 Wildlife TraffickingSB 952 Energy StorageSB 999 renewable energy workforce developmentHB 6503 CompostingHJ 53 Long Island Sound Blue Plan “We urge lawmakers to use this document as a framework for what is still urgently needed to address climate change and to make significant and sustainable investments in our state’s environment,” said CTLCV Executive Director Lori Brown. “All available science proves that we are in a climate emergency. Lawmakers need to step up their efforts to make the environment a priority this year,” said Megan Macomber, CTLCV political lawyer. “This is a critical year for lawmakers to rally their colleagues and push through bills that were stalled last year.” For more than two decades, the CTLCV’s annual environmental scorecard has assessed state legislators on key environmental priorities each year. The CTLCV ranks lawmakers on a scale of 0 to 100 based on their vote on major environmental bills in committees, the House and the Senate. Their final score represents an average of their votes on those specific bills.

This press release was made possible by:

Environmental issues are back in Richmond