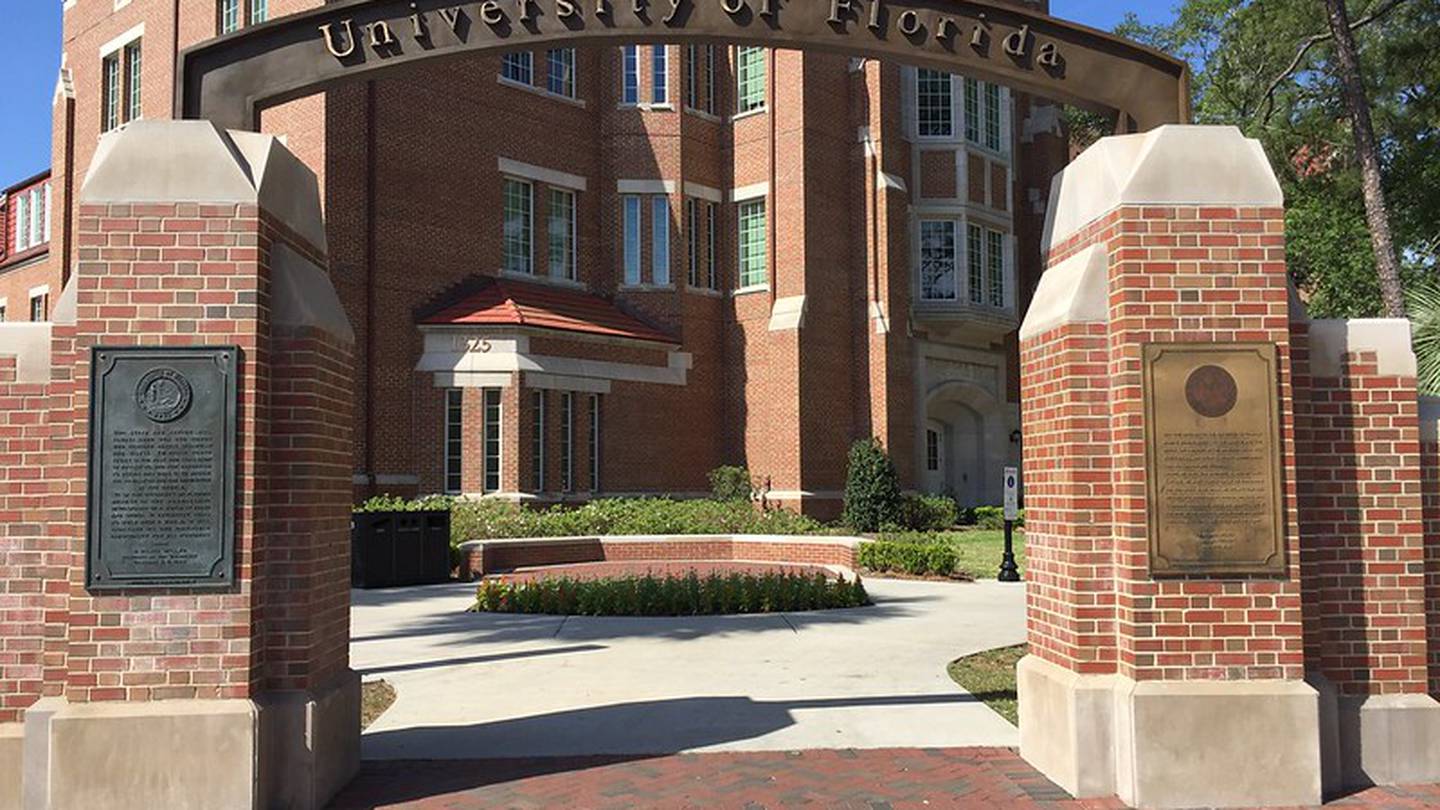 TALLAHASSEE — A supercomputer housed at the University of Florida is being used by researchers at several state universities to solve some of Florida’s most pressing agricultural and environmental problems.

The computer, known as HiPerGator, went live in early 2021 and is touted by higher education officials as the 22nd fastest supercomputer in the world. The $50 million supercomputer was a gift to the university from NVIDIA, a Silicon Valley-based technology company, and company co-founder Chris Malachowsky, a graduate of the University of Florida.

Researchers from other universities are given access to use the capabilities of the computer.

A committee of the state university system’s board of governors received an update on the technology’s applications during a meeting Tuesday in Pensacola.

STORY: Spooktacular is back at the Jacksonville Zoo and Gardens

David Norton, vice president of research at UF, detailed how HiPerGator can be used to mitigate citrus greening, a disease that has ravaged Florida’s important citrus industry.

“We set a record for cases of oranges (produced) last year. For that, it is extremely important to understand what the inventory of our citrus crops, groves and trees in the state of Florida is – their age, their health,” Norton said.

Norton said a company started by the university can fly drones over citrus groves to take photographic inventories of the trees. Another university-started venture can capture satellite images of the state’s entire citrus harvest “to understand where the trees are struggling and what our inventory is,” he said.

The supercomputer is used to process and make sense of the images, Norton said.

“You can imagine the number of images that have to be processed from all this information and delivered periodically in a timely manner, often enough to be useful to farmers. It’s not possible unless you use artificial intelligence,” Norton said.

The supercomputer could also be applied in research related to the fight against COVID-19, Norton said, identifying which variants of the coronavirus could become dominant in the future and helping researchers decide where to put resources to develop new vaccines. .

“The goals of the project using HiPerGator are to understand the role of local, regional and distant environmental predictors in sea level variability using machine learning,” Gil said.

About 120 non-UF based university users have accessed HiPerGator.

Jim Clark, provost and executive vice president of academic affairs at Florida State University, said Jonathan Adams, a professor at FSU’s School of Information, used the supercomputer in an application that combines music and medicine.

FSU is in the “early stages” of determining the best way to use artificial intelligence in lessons for all students, Clark said.

As universities seek to increase use of the technology, Norton said UF is leveraging the supercomputer in all facets of its research efforts — and the technology could provide a significant return on investment for the state.

“Artificial Intelligence is changing the way we do business, in so many different industries, so many areas, and it’s just one of many really important areas where the State of Florida needs to be a leader. “said Norton.

Experts in technology, management and solutions to environmental problems