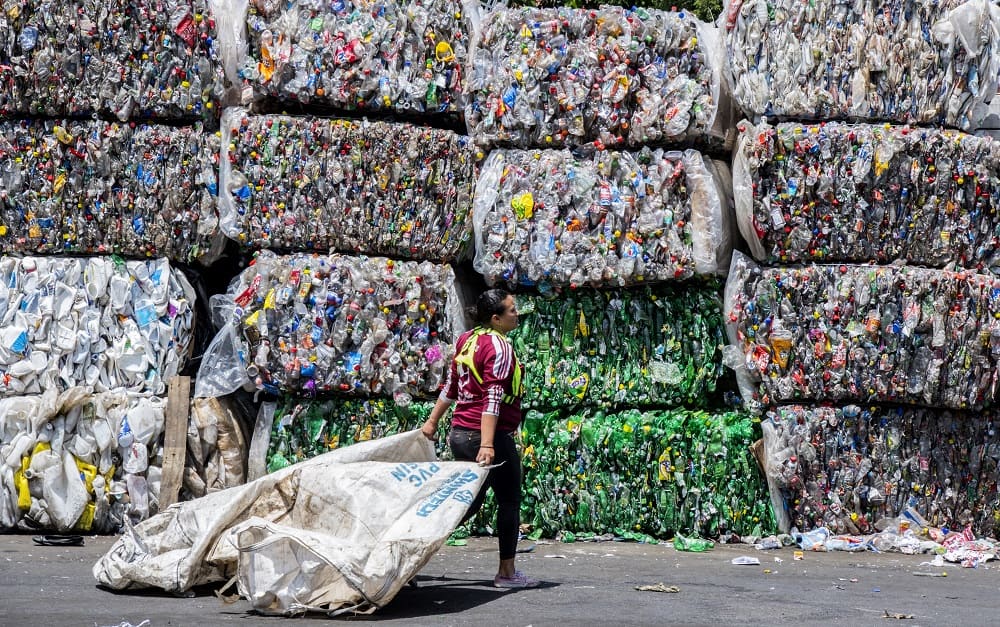 In this context, the Presidency presented an action plan for waste management, focusing on reducing waste and improving treatment and disposal infrastructure.

“This plan aims to promote solutions at the regional level, through the inter-institutional coordination of the entities involved, from central government to local governments, passing through various sectors with the capacity to transform and reintegrate waste into the economy”, declared the Presidency. said.

The Institute for Rural Development (INDER) is investing $ 2.1 million to improve waste management through the following efforts:

Other strategies discussed by Costa Rican leaders this week included “Clean Rivers,” a program designed to manage the reclamation of urban rivers to improve ecosystems and the lives of city dwellers.

Waste management in Costa Rica has long been an environmental problem.

The Inter-American Association for the Defense of the Environment called the river Tárcoles “The most contaminated river in Central America” ​​and notes that thousands of gallons of untreated sewage are dumped there daily.

Fed by the Río Virilla, which runs through the metropolitan area of ​​San José, the Tárcoles River also collects waste from all over the Central Valley.

Efforts have been made to clean up the Tárcoles river. More specifically, the Los Tajos wastewater treatment plant, inaugurated in 2016, reduces the environmental impact of wastewater discharges into the Rivera, Torres, María Aguilar and Tiribí rivers.

But Los Tajos is operating well below its expected maximum capacity “due to the collapses and the lack of interconnection of sanitary sewer works”, according to the Comptroller General.