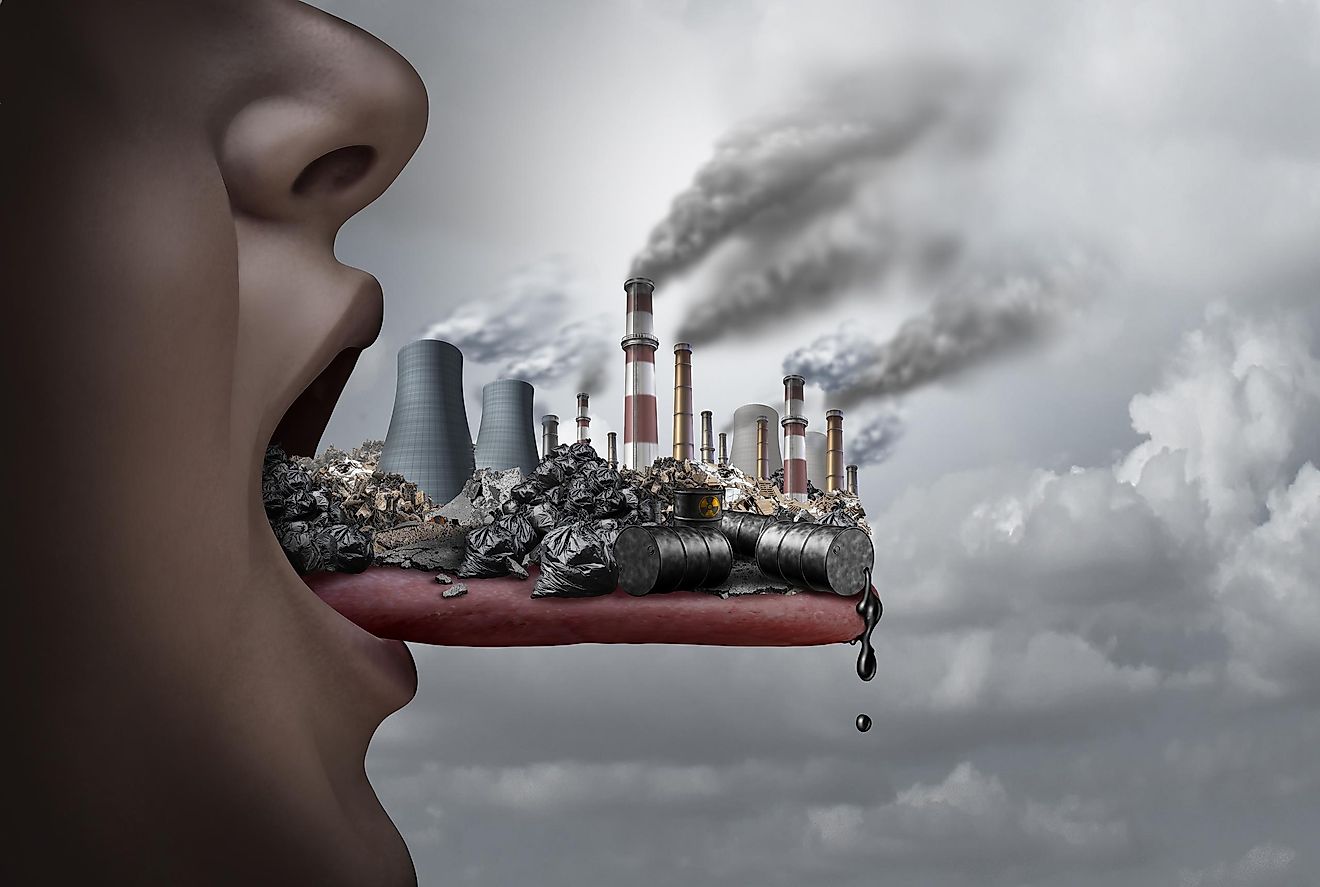 When did our environmental problems start?

It wasn’t until the beginning of the 20th century that people began to notice how much air pollution has made a dent in our atmosphere. Air and water pollution, as well as the increase in the greenhouse effect, gave birth to the history of the environment as an academic discipline to attempt to understand the beginnings of current environmental threats. , as well as the impact of humans on the environment and how we change the material world.

For some scientists, the onset of the Anthropocene is when human activities began to cause environmental problems. Anthropocene is an informal term for a geological epoch that marks some of the most essential early impacts humans had on the Earth’s ecosystem.

Environmental data from the past

It became common to think that environmental problems began during the industrial period (throughout the 1700s and 1800s) when there was a significant increase in the amounts of lead in the atmosphere due to pollution from factories and of various industrial processes. Even though there isn’t a lot of data on pre-industrial pollution, some researchers have suggested that humans started polluting the atmosphere much earlier.

Using historical data and ice cores, several scientists (Alexander F. More, Nicole E. Spaulding, Pascal Bohleber, and others) have discovered that humans have been damaging Earth’s atmosphere for over 2,000 years. One of the most interesting details of their study is the data which suggests that lead levels have increased over the past 2,000 years, and the only time they’ve gone down was around the time of the plague pandemic. black in Europe. This tells us that lead levels before and after the pandemic (and other economic disruptions) were man-made.

Before that, scientists thought past lead levels were natural, but research suggests otherwise. In a similar study led by CÃ©lia J. Sapart, a climatologist and glaciologist, along with a team of 15 scientists from the United States and Europe, found that agricultural and metallurgical activity around 100 BC was responsible for the increase of methane in the atmosphere. and climate change.

After that, methane emissions increased to 31 million tonnes every year. This was not enough to have drastic changes in the climate, but it does show that humans began to modify their environment with pollution earlier than initially suggested.

How do we stop what we have started?

It’s no secret that we face a multitude of environmental issues and that our entire future, as well as our planet, is in danger. It is important to understand the origin of human impact on the environment. Yet we must also use this information and discoveries about our planet and our nature to produce solutions to stop the pollution of our planet.

Thinking about strategies to reduce the carbon footprint is essential, both at the individual and global level. Think twice before throwing harmful substances into your environment or carelessly wasting energy or water at work or at home. It is not an easy task, but there are many minor adjustments that you, as an individual, can make that can impact the danger and threat we face, as well as our planet.

Covid-19 updates: Here’s how environmental factors affect the stability of the coronavirus in humans