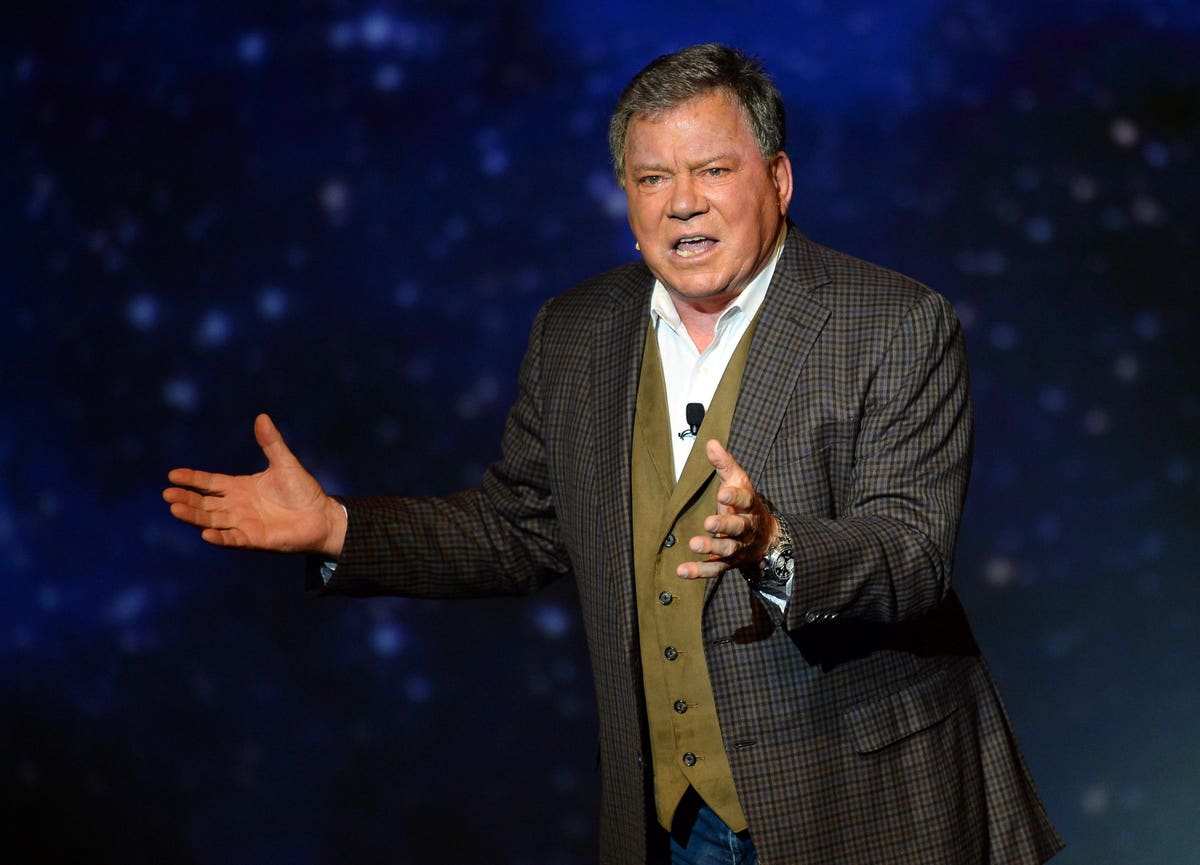 In part one of this series of exclusive interviews with actor/space traveler William Shatner, we covered a lot of ground, including his new role as spokesperson for financial payments company Rapyd and his competition Hack The Galaxy, his spaceflight last year aboard a Blue Origin rocket, his favorite episodes of Star Trek, his release of dozens of musical albums over the years and his interview with the late theoretical physicist Stephen Hawking. In part 2 here, Shatner discusses the differences between a balloon flight at the edge of space and a rocket flight in suborbital space, his advice to future space tourists, why he is so busy at his age advanced and his passionate feelings for climate change. Here are edited excerpts from a longer telephone conversation.

Jim Clash: Describe the differences between Rapyd’s Hack The Galaxy prize, a hot air balloon flight to the outer reaches of space via Space Perspectives, and a suborbital flight through space, as you did.

William Shatner: The winner of Rapyd’s contest will ride in a pressurized capsule under a helium-filled balloon, which won’t denigrate the atmosphere by burning anything. It’s an ecologically sanitized ride to the farthest reaches of space. It won’t go as high as I did, which was space [above the 100-km Karman Line], but travelers will see the curvature of the Earth and darkened skies. My trip, on the other hand, was on a hydrogen-filled rocket that burns and can explode by human error. There were a lot of risks involved. When I got to space, in addition to the view, I was able to experience weightlessness, which hot air balloons will not experience.

Shock: If Rapyd offered you a free hot air balloon ride, would you accept?

Chat: It’s interesting. I did not think about it. The ball will take much longer to come up. I could do that. But I had such an emotional reaction to what I experienced during my spaceflight that it would be like going back to a love story and trying to relive it. I might not want to spoil the initial impression I got by doing it again.

Shock: You are 91 years old, yet you seem to be in control of everything. How do you do?

Chat: I don’t know [laughs]. I was talking about it with a group just before speaking to you. I have an album there, a book, a commercial and a documentary about my release, a concert I did at the Kennedy Center, my UnXplained TV series on The History Channel. It has been an incredibly successful year.

Shock: What advice would you give future space tourists?

Chat: When you reach the climax, you can unbuckle and float immediately. Most of your instructions before you get on will be about how to sit back down as it’s a bit tricky – you’re strapped in with a five point harness. The most valuable period of time is the three or four minutes when you are weightless. You want to take advantage of it by approaching a window to see the curvature of the planet, the blackness of space and the smallness of this small rock on which we live. Your true perception of humanity comes from there. We are nothing on a nothing planet, but we are also aware that we are nothing on a nothing planet.

Shock: Am I wrong to say that you are more environmentally conscious since your space trip?

Chat: I’ve always been like that. Rachel Carson wrote a book called “Silent Spring” in the early 1960s, and I read it. From then on, I started to panic about how little attention people were giving to these issues. Now that we see the forest fires, the storms, the heat, I think, “My God, she was right!” We have to do something immediately – maybe a Manhattan Project among the scientists of the world – or we’re all screwed, not so much us, but children, and children’s children.