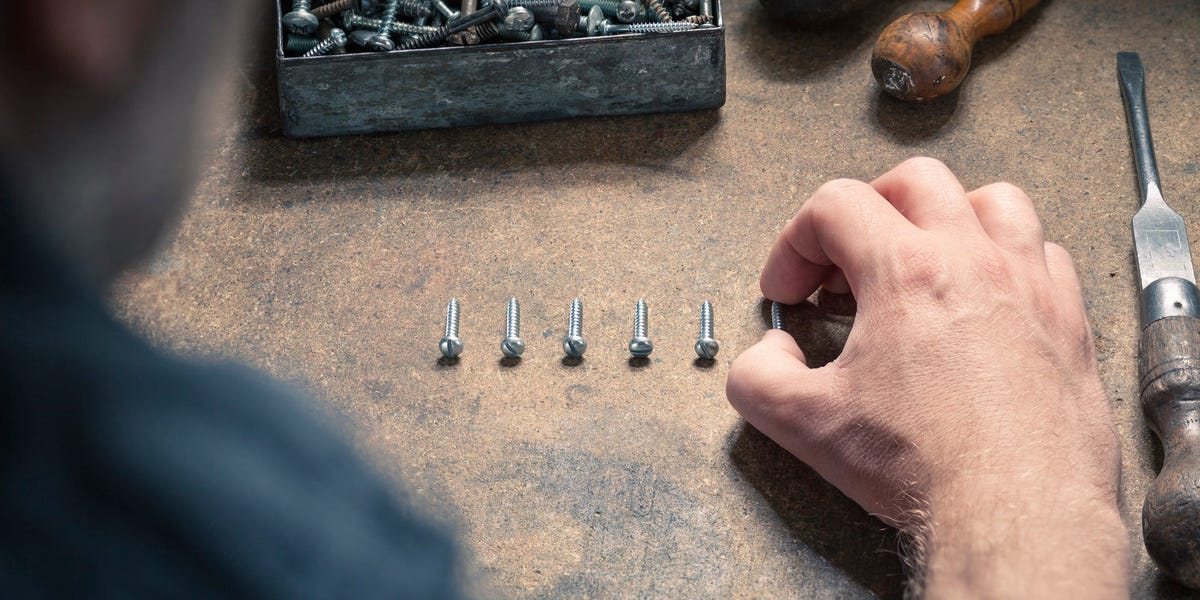 Obsessive-compulsive disorder, or OCD, is a mental health problem that can be mild or debilitating. The condition is characterized by disturbing obsessions or intrusive thoughts as well as compulsions that must be exercised in order to temporarily assuage the anxiety caused by the distressing obsessions.

Over the years, there has been a lot of talk about whether or not

TOC
is genetic and if there is a specific gene linked to OCD. Here’s what you need to know about genetics and other risk factors for OCD.

OCD is partially genetic. “Genetics contribute to the overall risk, but it does not completely determine whether or not an individual will develop the disorder,” says Christopher Pittenger, PhD, director of the Yale OCD Research Clinic.

We’re a long way from having a clear understanding of the genetics of OCD, Pittenger says, but there are indirect approaches that researchers have used to learn more about the genetics of the disease.

For example, a 2013 study published in Depression and Anxiety looked at 2,057 pediatric and adolescent patients with OCD compared to a control group of 6,055 people without OCD. Researchers found that OCD was much more likely to occur if a primary family member (parent, sibling, or offspring) had OCD. They were also more likely to have OCD if an immediate family member had a tic disorder, affective disorder, or anxiety disorder.

Another method of studying the genetics of OCD has been to look at twins with OCD. A 2014 review published in Psychiatric Clinics of North America studied 5,409 pairs of twins and found that 52% of identical twins (who share 100% of their DNA) both had OCD, while 21% of fraternal twins ( who share 50% of DNA) both had OCD. This led the researchers to deduce that the more DNA is shared among family members, the higher the likelihood that there will be a co-occurrence of OCD. The study determined that the heritability (genetic risk) of OCD is around 48%, which means that half of the cause of OCD is genetic.

Researchers are still working to identify the specific gene (s) associated with OCD. Pittenger says the genome-wide association studies, or GWAS, which were conducted to try to find a gene, were too small to determine if there is a gene.

“We probably need 10 times the size of studies before we can expect to start finding robust genetic ‘hits’. Fortunately, there are two much larger GWAS studies underway,” Pittenger explains. This means that in the near future, we may have more answers regarding a gene linked to OCD.

Other risk factors for OCD

OCD can be partially caused by genetics, but there are other causes as well. More research needs to be done to determine exactly what the role of genetics is in OCD as well as how other risk factors contribute to the development of OCD.